The iBridge Network was a not-for-profit project at the Ewing Marion Kauffman Foundation with the goal to increase awareness of and access to the licensable discoveries and resources developed at universities and research institutions.

Many universities have Technology Transfer Offices (TTOs) that are responsible ensuring that discoveries and research originating at the university. In some cases, the research and discoveries are patented by the university, as enabled in the United States by the Bayh-Dole Act of 1980 which enabled universities that receive federal grant funding to maintain ownership of inventions that may result from this funding, and to share license income with inventors.

After patenting inventions resulting from federally-funded research, TTOs generally write invention disclosures, a type of “marketing document”, to describe what is available for license, and how the discovery might be used. The iBridge Network innovated on this model by providing a centralized marketplace for discovering licensable inventions across multiple universities. In addition to patent-protected items, iBridge included an e-commerce platform for other unique scholarly assets such as course curriculum, software, animal models, and more.

In 2013, The iBridge Network was acquired by the Omaha Foundation in 2013, and still operates today.

I directed all efforts of the iBridge Network, effectively serving as its Executive Director.

Advancing Innovation Along … by The Ewing Marion Kauffman F… on Scribd 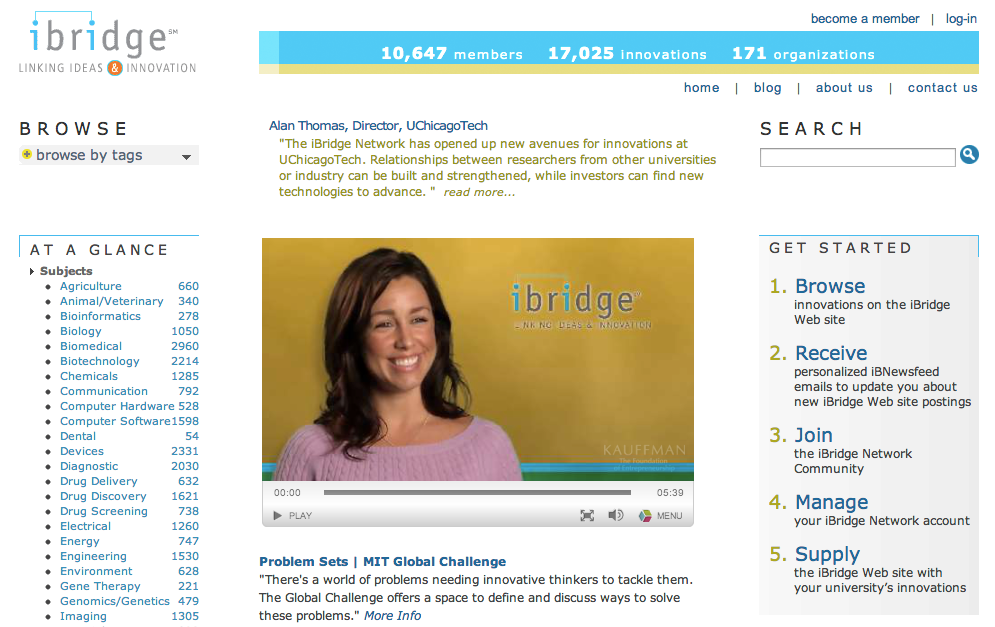 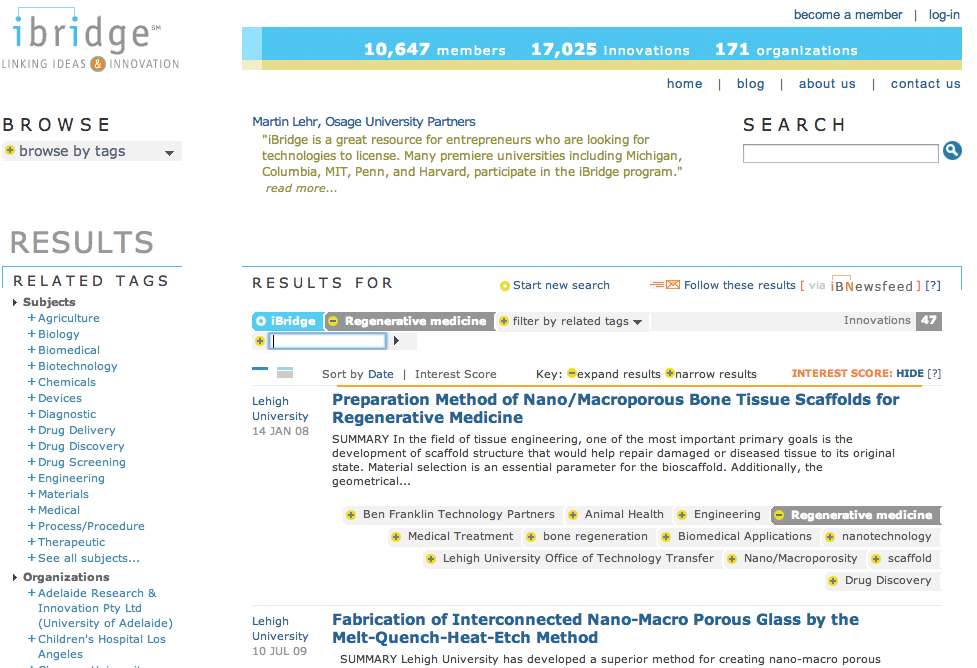 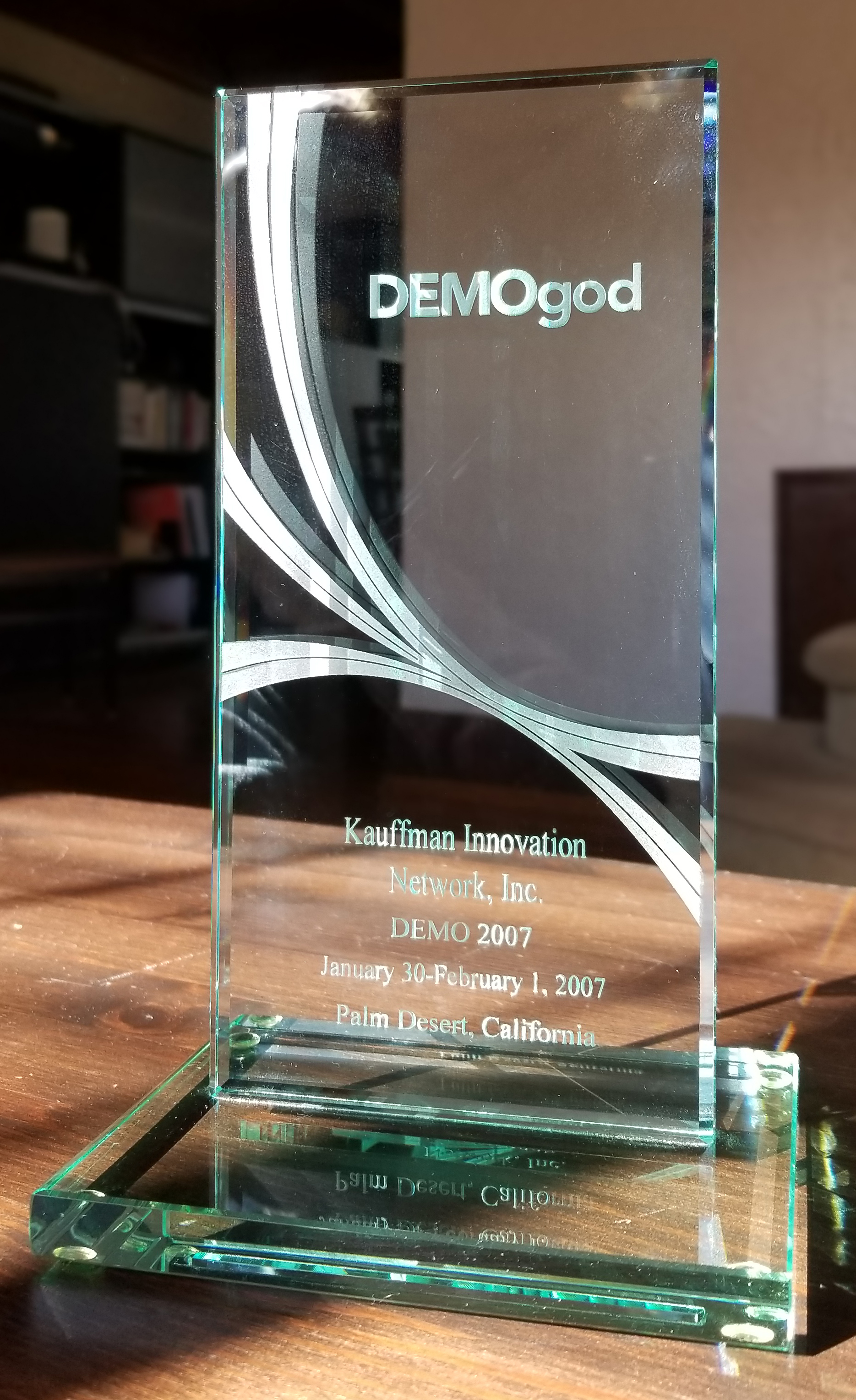 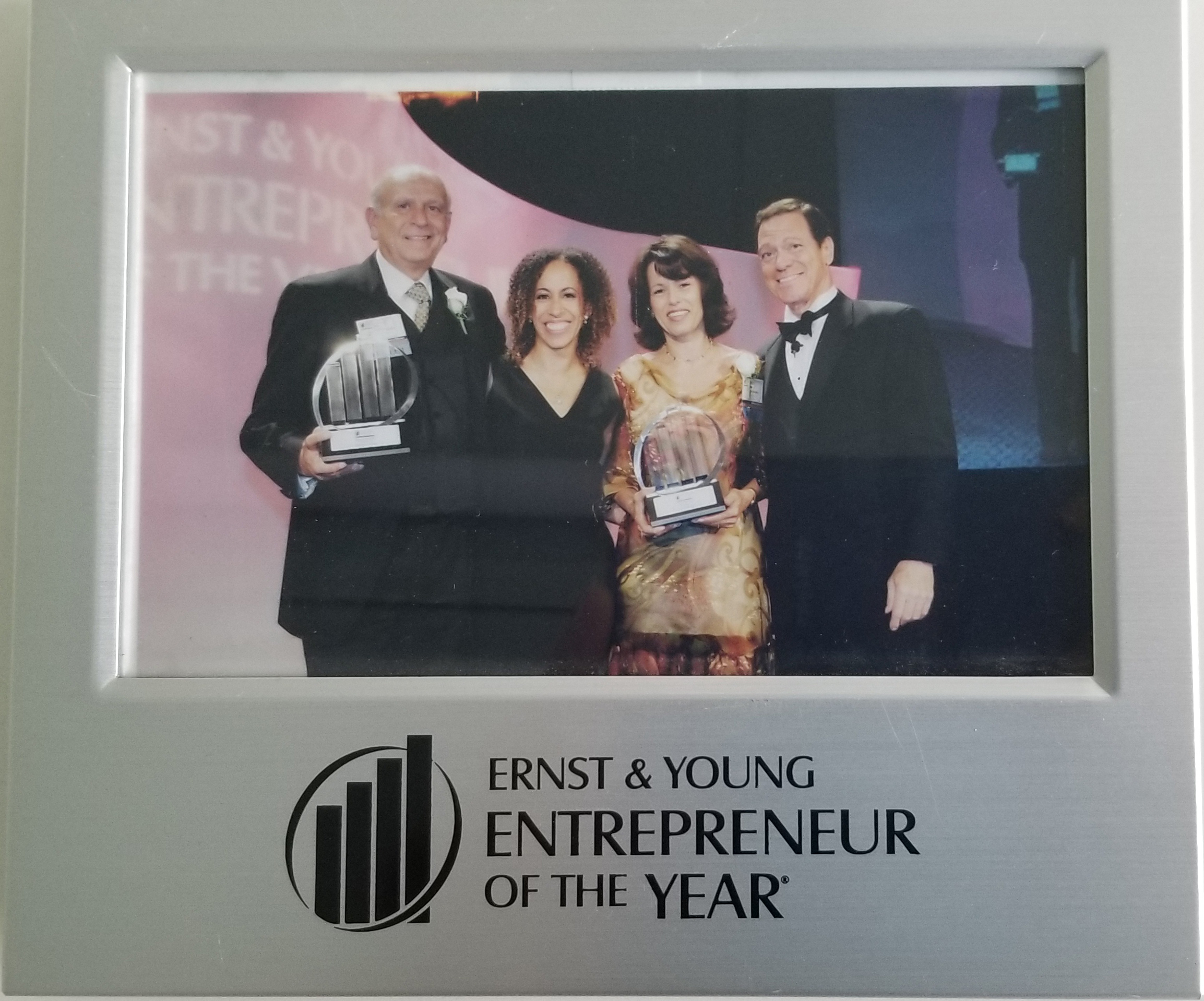